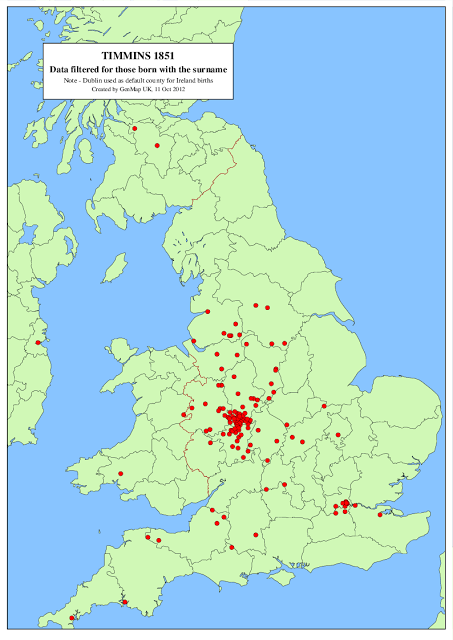 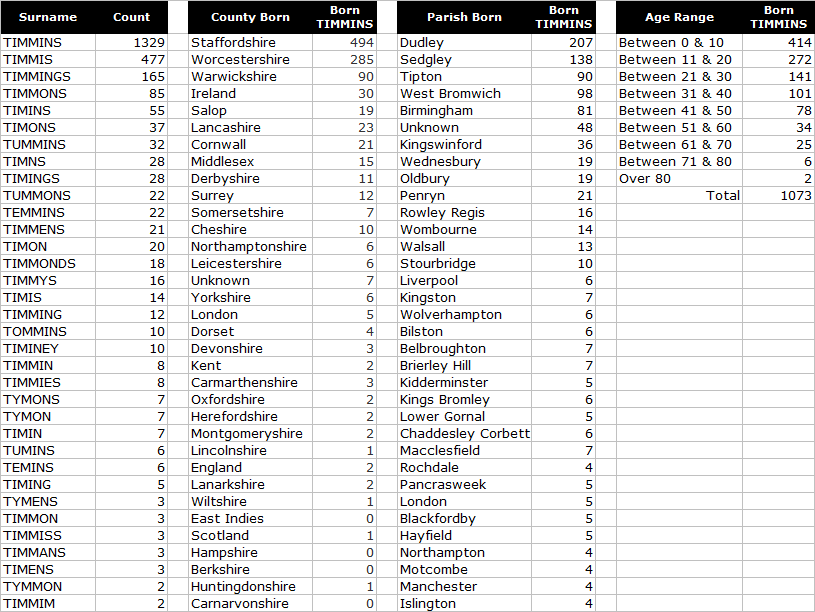 1 thought on “The TIMMINS Surname Distribution in 1851”